In 1775, the area of Harrods Creek was settled a few miles east of Louisville, Kentucky. The first Episcopal church, St. Francis in the Fields, was not founded until 170 years later. With the help of a borrowed reed organ and in borrowed space, the first service was held on Christmas Eve of 1945.

The congregation’s first building (the present Narthex) was finished in 1948 and contained a pipe organ built by the Moeller Organ Company of Hagerstown, Maryland. Rapid growth led to the building of a parish hall (now Graves Hall) in 1958. The parish hall was intended to accommodate large family services, and its design included a small pipe organ built by the Schlicker Organ Company of Buffalo, New York.

In the early seventies, the Moeller organ in the church was donated to St. James’ Episcopal Church in Shelbyville, Kentucky, and replaced with a larger mechanical action instrument built by the Holtkamp Organ Company of Cleveland, Ohio. The organ was a gift of Mrs. George Garvin Brown in memory of her husband.

With the renovation of Graves Hall and the building of the new church in 1995, the Schlicker organ was sold to St. Andrew’s-on-the-Sound Episcopal Church in Wilmington, North Carolina. The Holtkamp organ from the old church was installed in the gallery of the new church.

In 2005, following the completion of a small chapel at St. Francis in the Fields, the Hilliard Lyons Foundation gave a continuo organ built by Klop Orgelbauw, Netherlands, in memory of Henning Hilliard. The stops are split bass/treble, and the organ sits on a permanent dolly, allowing it to be used not only in the chapel, but in the larger church as well.

The John Nicholson organ was built by the English firm, Nicholson & Co., for a group of Franciscan monks in Harlan, Kentucky, in 1980. The one-stop organ was used in a small chapel in the monastery in Harlan. In 1988 the monks decided they needed a slightly larger instrument, and they sold the organ to James Rightmyer, organist and choirmaster at St. Francis. The instrument is housed in the music director’s office and is used primarily to demonstrate to children and adults how a pipe organ works. For more information and musical details about any of our organs, please contact Dr. James Rightmyer. 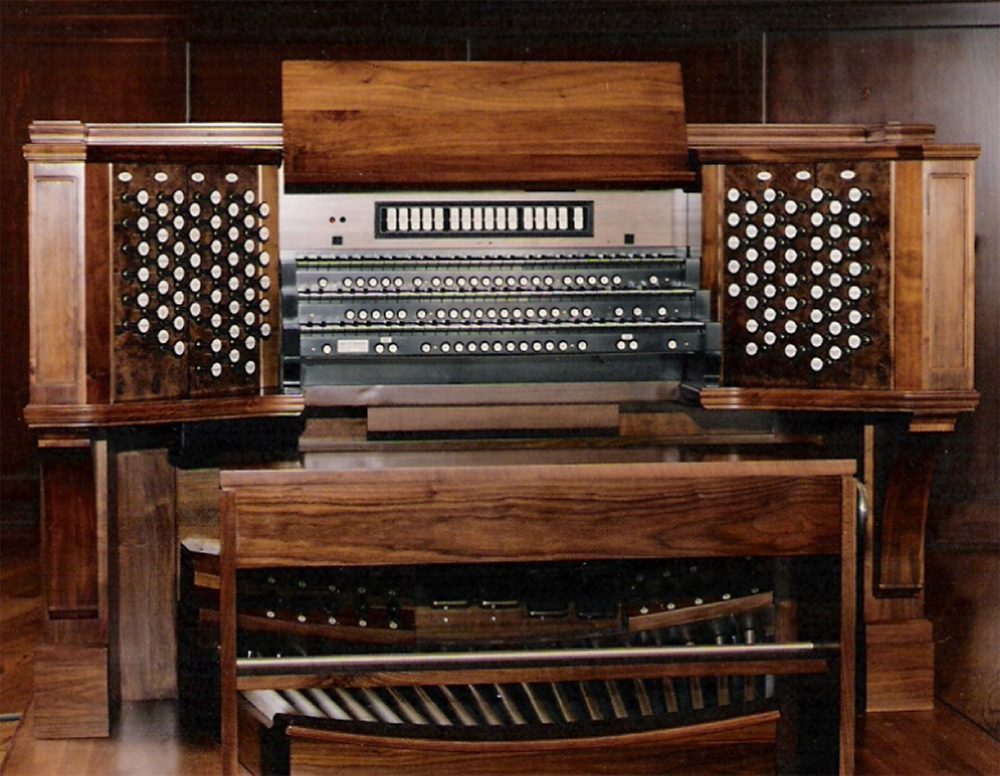 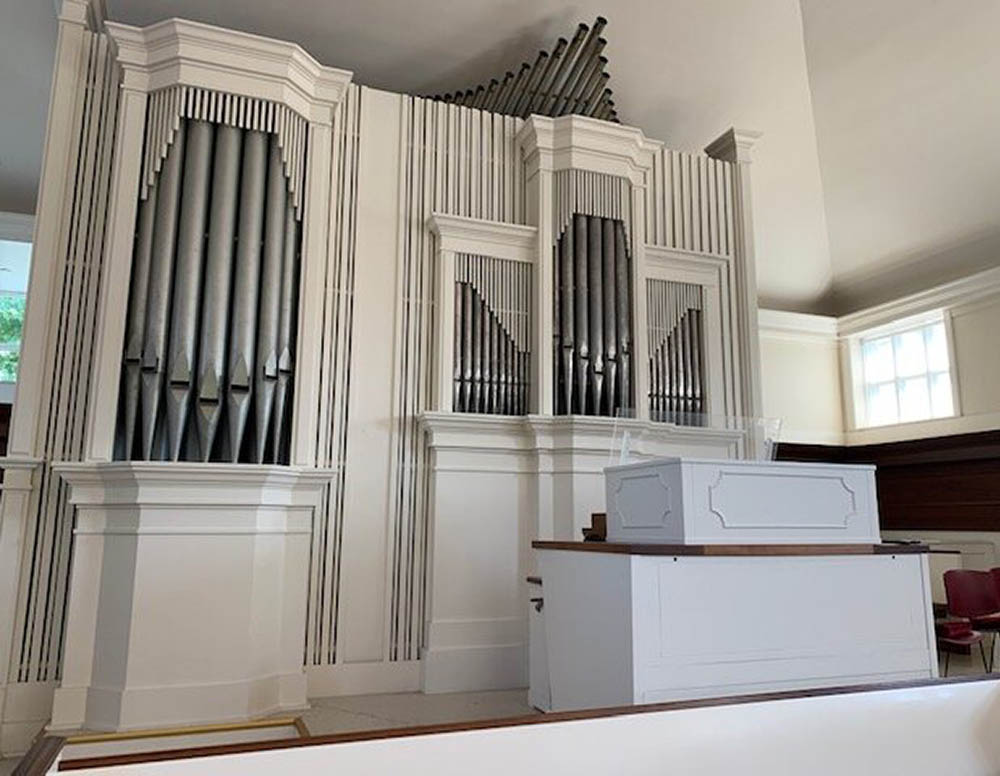 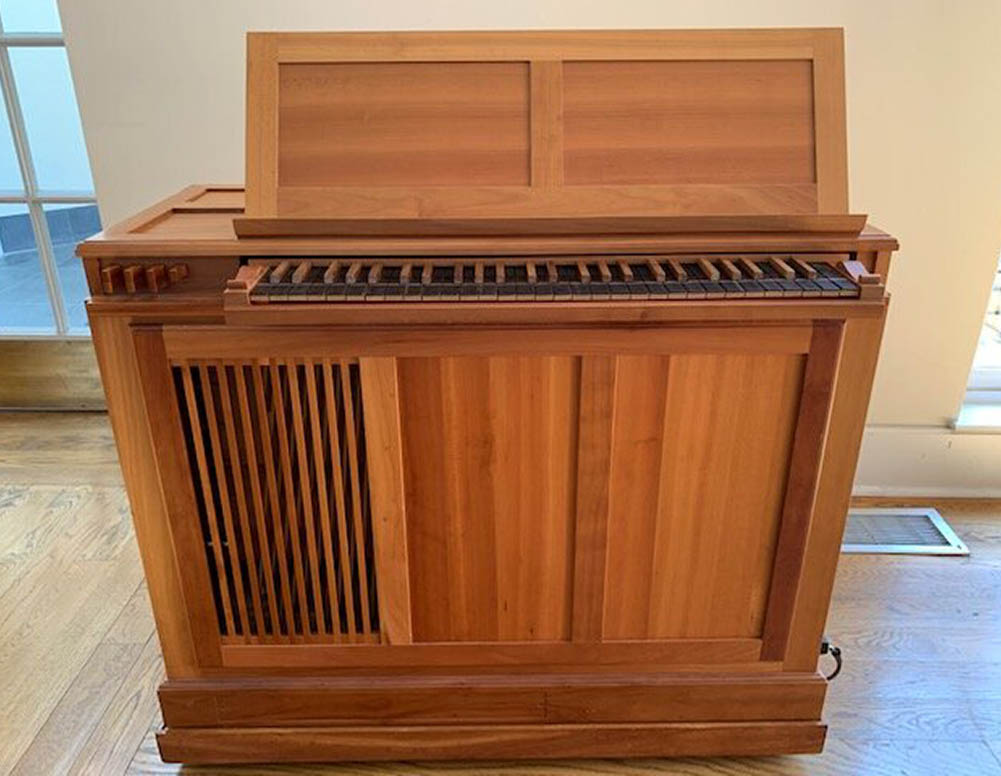 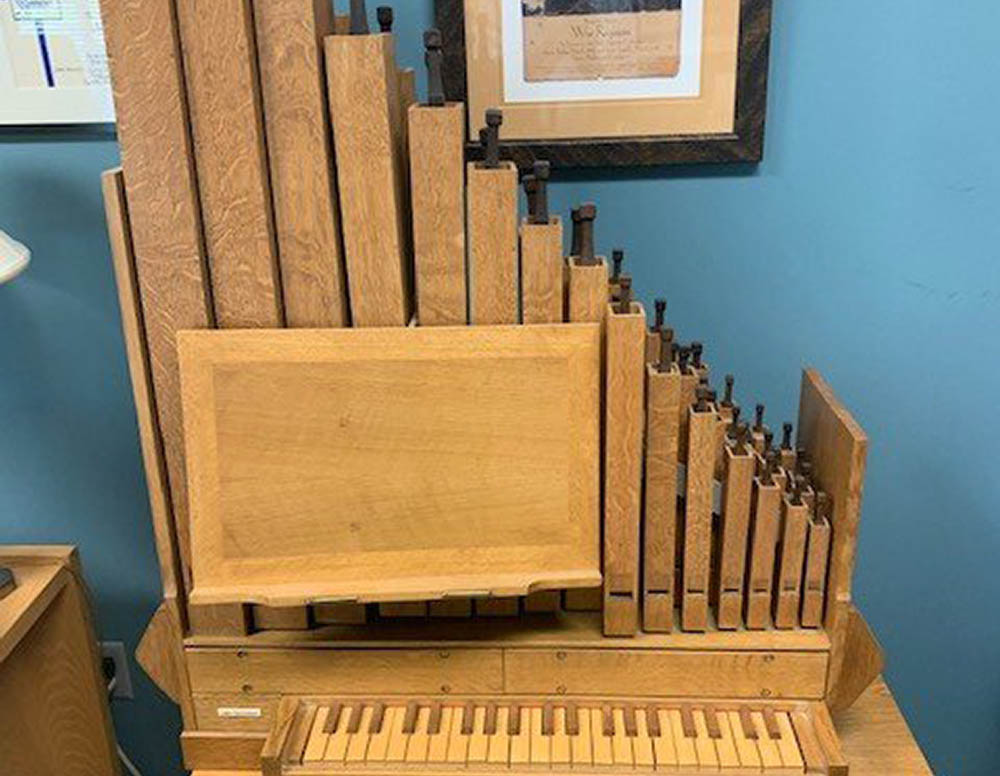 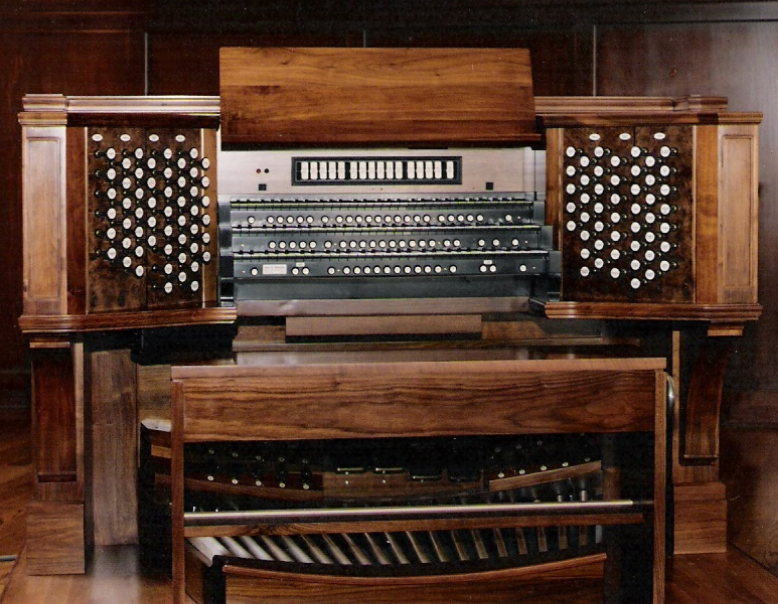 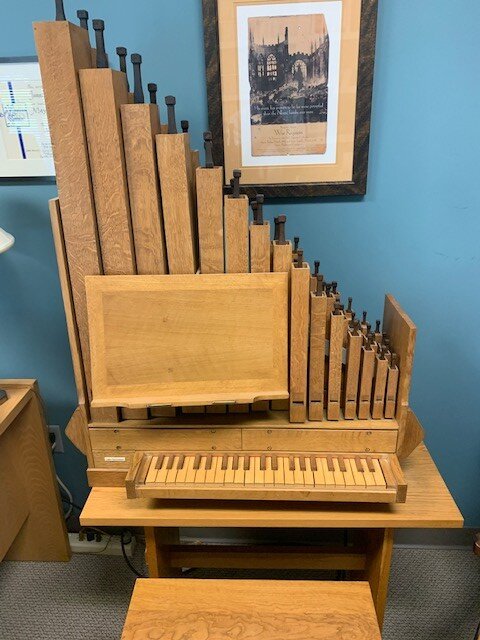