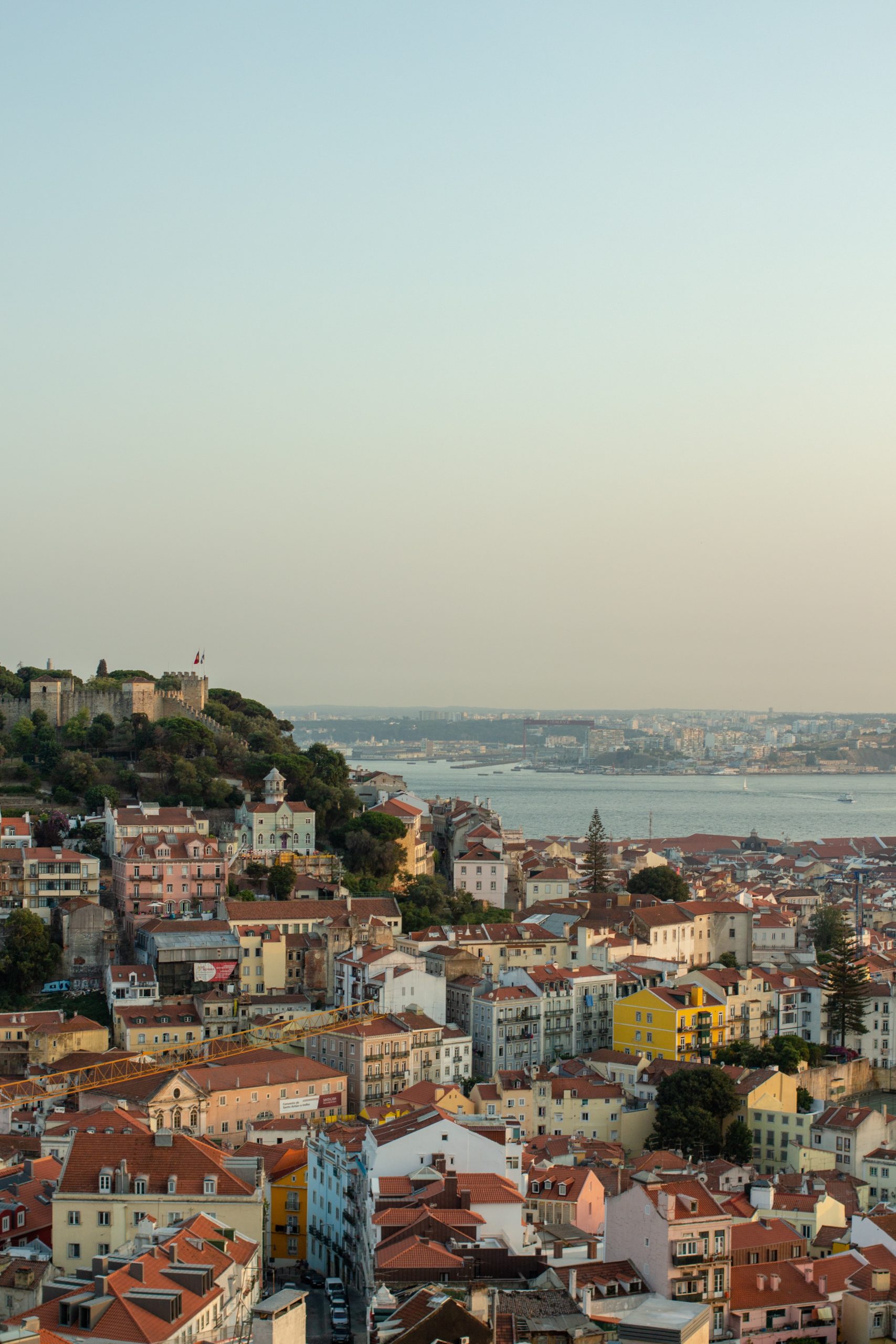 Join us for the fourth Food For Thought Speaker series!

On Tuesday, January 11, at 11:30 am Sloane Graff will present “The Lisbon Earthquake of 1755: Intellectual Tremors”.

On November 1, 1755 one of the biggest earthquakes in the history of the modern world decimated Lisbon, Portugal.  It destroyed one of Europe’s most beautiful cities, but more significantly sent major reverberations through the world of thought.

Having visited Portugal several times, Sloane became intrigued by this special aspect of the country’s history.  The fact that relatively few know of the Lisbon earthquake (or its significant repercussions) led him to dive into learning more about it. Join us for this enlightening talk by one of our very own parishioners!

Future Food for Thought speakers include: