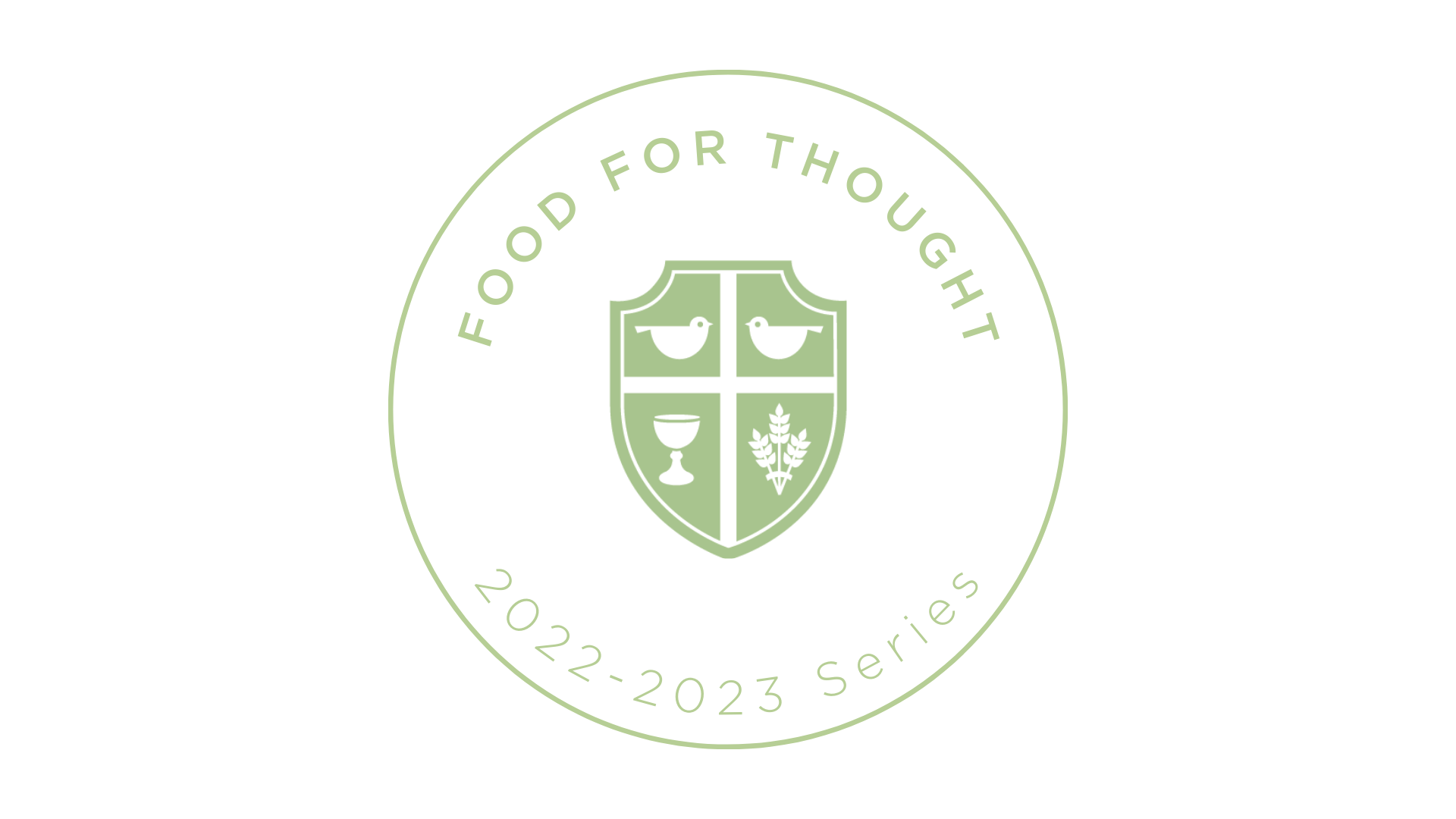 Food for thought is a community outreach ministry aimed at (but not exclusive to) age 50+. This series is held once a month on Tuesdays from 11:45 a.m.-1:00 p.m. Food For Thought will be catered by Haymarket by Ashbourne Farms. The cost of the luncheon is $12.

On Tuesday, February 7, Don Graeter, JD will present “Churchill in May 1940”

A long time history buff, Don is a member of the Sons of the American Revolution and has taught courses on former British Prime Minister Winston Churchill in Bellarmine University’s Veritas program. Churchill was an old man whose career was thought to be over in 1940. Only a small percentage of the Members of Parliament wanted him as Prime Minister…an even smaller percentage of the members from his own party. So how did he get the job and then proceed to save the western world?

Register
Click here to view all Food for Thought Events